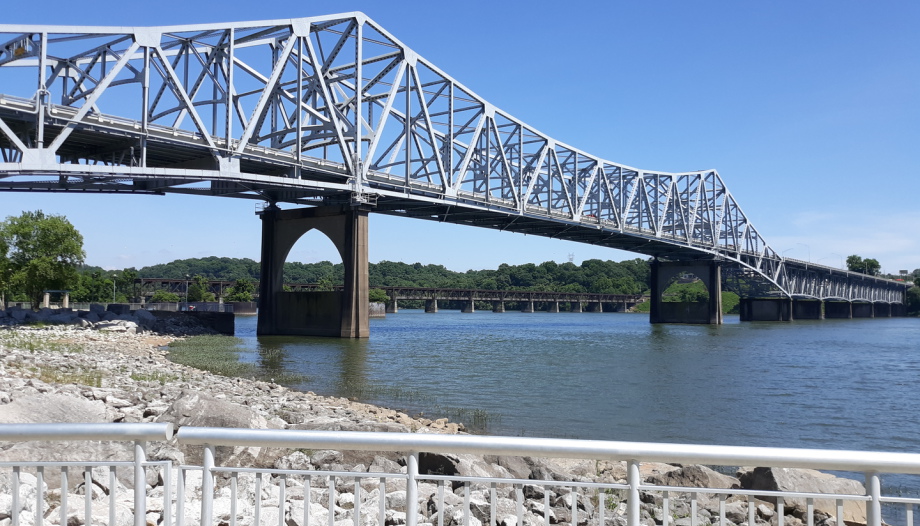 Recipes that we use our Signature Sauces and Seasonings in 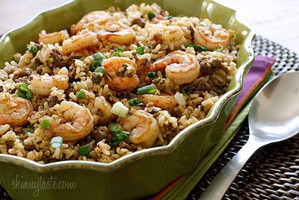 Dirty Rice without the fat and calories

When rice is almost done heat a large pan to medium. Add oil, onions, green pepper, celery, bay leaf and garlic. Saute over medium heat until soft about 5 minutes. Add beef, salt and pepper and Cajun or Creole seasoings. Saute until brown about 10 minutes. Add shrimp, cover and cook for another 5 minutes.

When rice is done toss with beef and shrimp mixture. Combine well. Top with
scallions and serve with French Bread!!

Cook grits
Cook hollandaise sauce
In a large skillet cook the bacon. Set bacon aside
In the bacon grease over medium heat saute the green onions minced garlic , diced tomatoes and mushrooms and shrimp for about 3 minutes until shrimp is done and veggies are soft. Sprinkle generously with Creole Seasoning will you saute
Crumble bacon back over this mixture
Put your grits onto your plate top with the shrimp and veggie mixture shredded cheese and hollandaise sauce!!
Serve with Sourdough Toast

In a large cast iron skillet over medium heat
Saute Shrimp in butter and minced garlic until Shrimp becomes pink about 1-2 minutes
Pour in Tn River Pirate BBQ Sace and continue to cook until shrimp is done.
Serve Shrimp with BBQ Sauce poured over top
Serve with French Bread 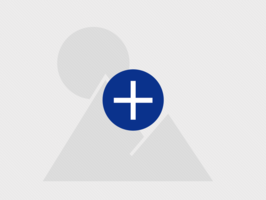